Last week I saw a Facebook post which got me all emotional in a defensive way, and, after some (not enough) reflection, I commented, even though I was aware that my opinion might not be well-received. I rationalized my decision to comment by telling myself that if we only comment on posts that we agree with, we miss out on the chance for dialogue, and, importantly, on the chance to connect with others whose views diverge from our own.

In theory, that’s great. In practice, I ended up feeling a lot of regret for wading into a discussion where I felt like I came off sounding like a backwards, insensitive person. I don’t feel like I expressed my views very clearly, and I don’t feel like I was heard. In short, I’ve felt very uneasy about it since it happened. I feel like I was inadvertently offensive, and that feels horrible. The one silver lining is that I did learn something from the interaction, I did grow from it. So it’s not like it was worthless, but it was painful.

In the aftermath of that contentious interaction, I began to miss the days where Facebook was simply friends sharing pictures and moments from their lives. When it was a just nice way to connect with my friends who lived too far for me to have coffee with. Before politics and news filled so much of my feed.

Now it feels like everything I do or do not post is somehow a statement. When the Charleston shooting happened, I was so saddened and horrified. Of course, I found out on Facebook. But then I nearly immediately felt like if I didn’t post something about how I was sad and horrified, then it would seem as if, somehow, I wasn’t sad and horrified. I saw posts about how if you’re not posting, you’re part of the problem. But then, I thought about how I didn’t post anything about the latest terror attack in Israel, so if I posted something about Charleston, but not Israel, then what does that say (besides the fact that I obviously think too much sometimes)?

So I posted a picture of one of my kids instead. And even that isn’t without controversy, when you think about the infringement on my children’s privacy, and how I’m sharing their childhood moments with, well, the whole world, without their permission. 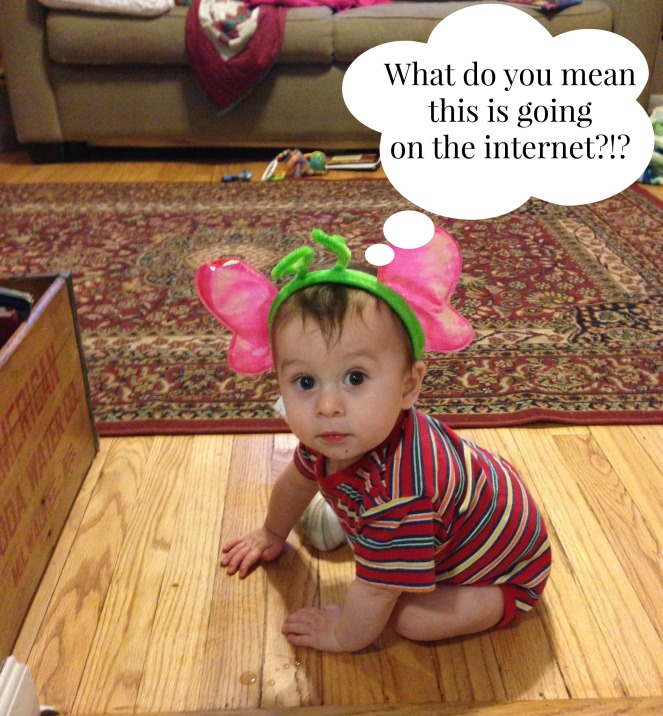 I find it paralyzing, sometimes, the feeling of responsibility that comes with all this social media. And I felt so nostalgic for the old days, when things didn’t have to be political, or religious, or statement-making, or inspiring, or snarky or witty or whatever.

But at the same time, if we never discuss the difficult topics, if we never raise the sensitive issues, if we only post the easy pictures, the ones people love, you know, the puppies and kittens and hedgehogs and kittens WITH hedgehogs and babies and delicious lunches – when will we grow? When will we be forced to stretch and to acknowledge our own biases, and reassess the beliefs that we hold?

According to Rabbi Sacks, cheief rabbi of Britain

Judaism… celebrates argument as “perhaps the highest… form of religious expression… It was in argument that the word of God became real in the life of man… that the covenant was continued into the present and future… that divergent viewpoints were bought into relationship with one another.”

But even with this elevation of arguing, there are quite a few mitzvos that enjoin us to be pleasant, considerate, not to use our words to hurt others, to think before we speak in order to ensure that our words do not cause someone else pain. Judaism is also pretty clear that the only arguments worth having are the ones for the sake of heaven, the ones that are over Torah and halacha. And my understanding is that those arguments must be conducted with mutual respect and be interested in discovering the truth, not in being what I call “the most right.”

In last week’s parsha, we read about an argument which was not for the right reasons, and we see how badly that ended for the arguers (swallowed up by a giant pit in the ground). Even Moshe, who was the victor, as it were, faced repercussions of the dispute when people complained about losing 250 people as a result of the argument. “Is that the way to win an argument?” they asked. “By having the people who are arguing swallowed up in a giant pit in the ground?” So G-d gave Moshe an alternative way to show the people that he was, in fact, correct. One that involved staffs that budded, blossomed, and produced almonds.

Rabbi Sacks expounds upon this in a dvar Torah over at ou.org:

What ends the dispute is not a show of power but something quite different – a demonstration of the gift of G-d to make what is dead come to life again. Aaron’s rod became the symbol of priesthood and of spiritual leadership generally. The priest does not rule the people; he blesses them. He is the conduit through which G-d’s life-giving energies flow. He connects the nation to the Divine presence. What makes a spiritual leader is not ambition but humility. Moses answered Korach in Korach’s terms, by a show of force. G-d answers in His terms, showing that leadership is not self-assertion but self-effacement.

(Now that I’m thinking about it, it’s such kismet, such hashgacha pratis that I was dealing with the negative feeling I had after a dispute while we read a Torah portion about this epic dispute. Ha! Look at that. That just occurred to me).

I’m not sure how many Facebook arguments could be classified as for the sake of Heaven. I’m going to say probably not very many. But I’m glad that the opportunity to discuss exists. While limiting my Facebook feed to just “easy” posts would be comfortable and pleasant, I cannot deny the benefits of being faced with differing beliefs which give me the opportunity to look at my own beliefs through a different lens, and to discover why other people believe in what they believe in. And, going forward, I will be much more selective and sensitive to how and what I discuss, and with whom.

And now, a picture of food! 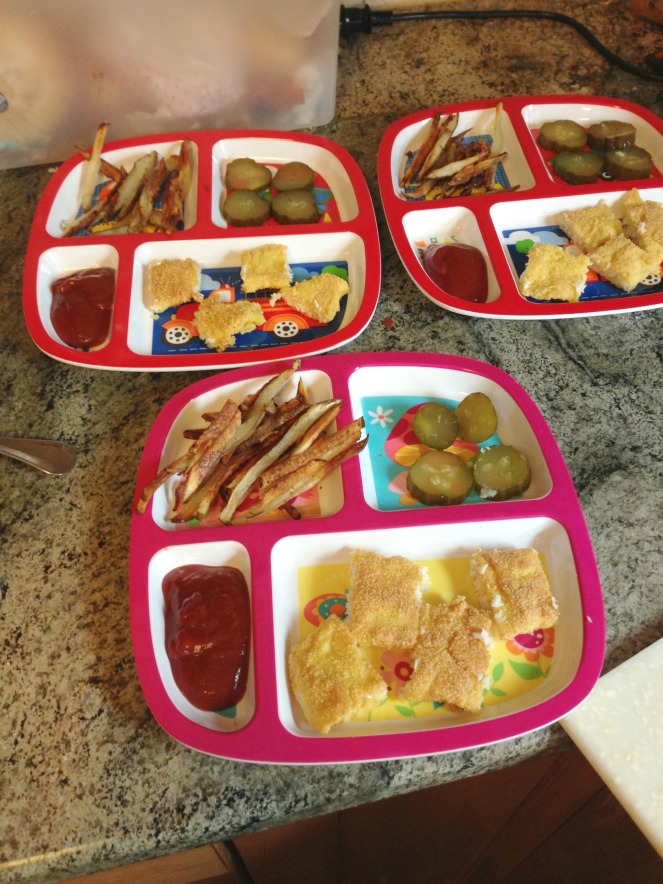 What do you think? How do you use Facebook? Have you had discussions which led to mutual understanding?

4 thoughts on “Do I Really Want Facebook to Just Be Pictures of Babies and Food?”

A freilichen Purim! This year our theme was “nature” and, as usual, I’m including some of the less-than-picture-perfect pics because, hello, my toddler was not interested in posing for the family costume portrait. 😂